A French start-up has announced plans to launch open-access TGV services in south-west France at the end of next year. 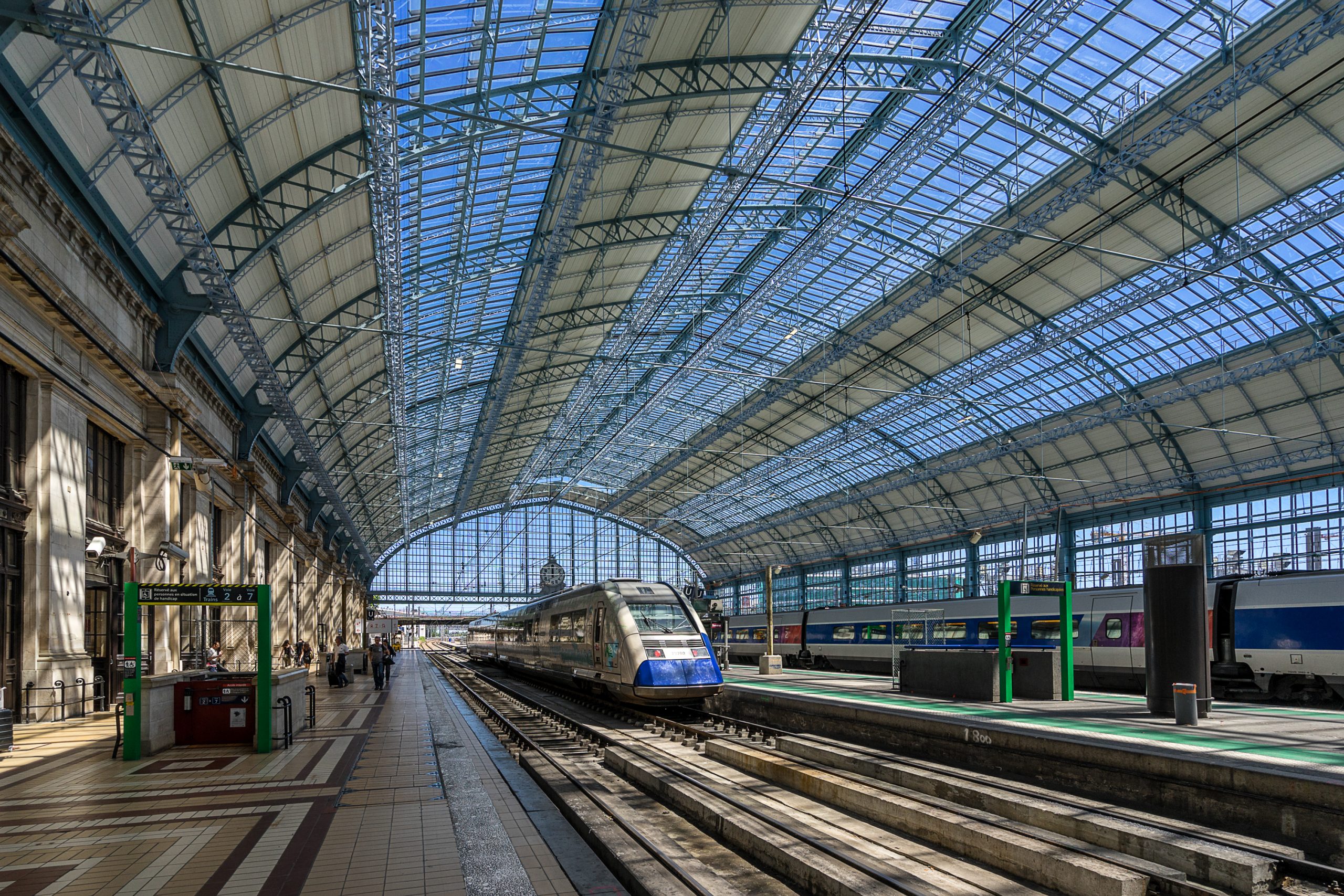 Mr Alain Getraud, the managing director of the new company, Le Train, was previously a manager at infrastructure manager SNCF Network. Le Train plans to avoid direct competition with French National Railways (SNCF) when it introduces services on December 11 2022 by offering new inter-regional trains on the Arcachon – Bordeaux – Angoulême – Poitiers – La Rochelle corridor, with services extending to Nantes and Rennes at weekends. This would involve operating along the high-speed Bordeaux – Paris line between Bordeaux and Poitiers.

The company says it will acquire around 10 TGV sets with a capacity of around 350 seats but, speaking to local media, Getraud would not expand on where these might come from.

SNCF is currently withdrawing the TGV Atlantique sets (around 450 seats) which have operated in this area and intends to withdraw TGV Réseau sets (around 350 seats) in the near future. Around 20 recently-refurbished TGV Sud Est sets (350 seats) were withdrawn in December 2019 and several are still stored around France ahead of scrapping. However, SNCF has not offered TGV sets for sale in the past, preferring to instead send them to be scrapped. There are no other high speed trains available on the second-hand market.

Le Train is the second private company to enter the France’s open-access passenger market after Railcoop, and the first to propose operating TGV services. National operators Trenitalia (Italy) and Renfe (Spain) intend to run high-speed services in France, with the introduction of these trains delayed by Covid-19.