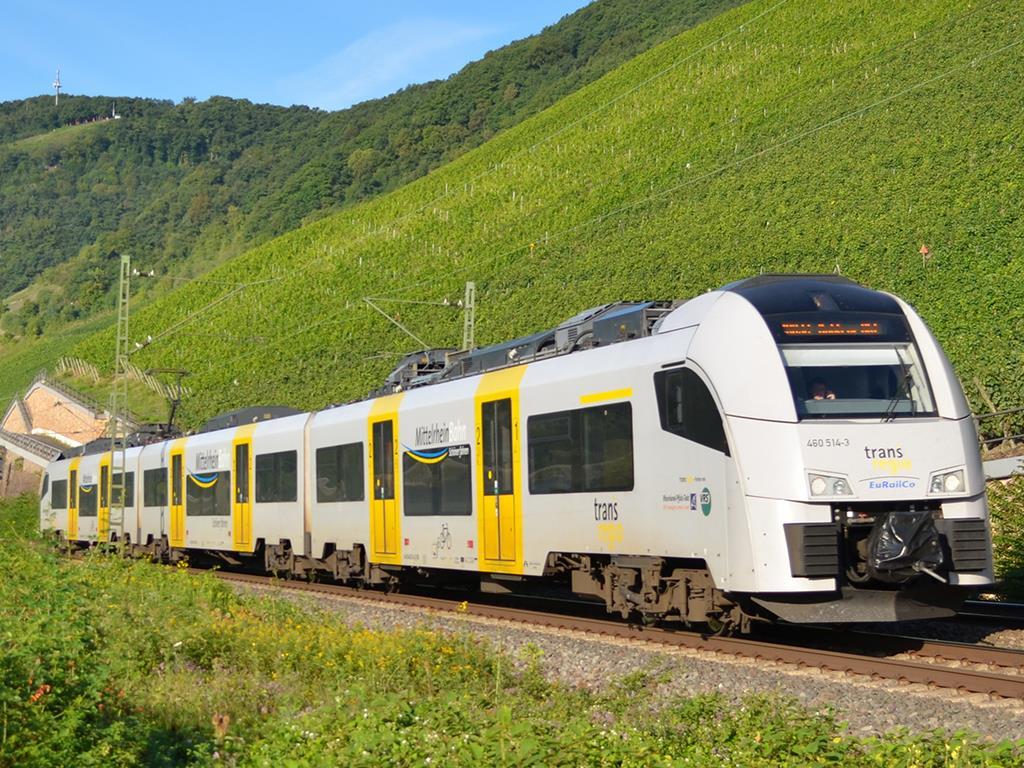 The contract announced on June 8 will run for 10 years from the December 2023 timetable change, with optional extensions to 2036 and to June 2037 for the Mainz – Bingen – Koblenz section. The new gross-cost contract will see the revenue risk transferred to the authorities, unlike the previous net-cost contract.

The route will see a slight increase in services to a total of 3·2 million train-km/year; the new contract adds adding later trains on Fridays and Saturdays and will see some journeys extended to Köln/Bonn Airport.

The current fleet of Siemens Desiro Mainline and Mireo EMUs is to be retained and modernised, with the authorities promising wider seat spacings, onboard wi-fi and power sockets. Reserve trainsets and crews will be stationed at Remagen and Bingen to ensure a reliable service.

The tendering process was led by SPNV-Nord. According to director Thorsten Müller, the tender attracted ‘intensive competition’ with an ‘above-average number’ of six shortlisted bidders, of which four submitted offers. Trans Regio’s bid was deemed to be the most economic overall.
@Jernbanenytt
@Jernbane.Net Europa Galleriet